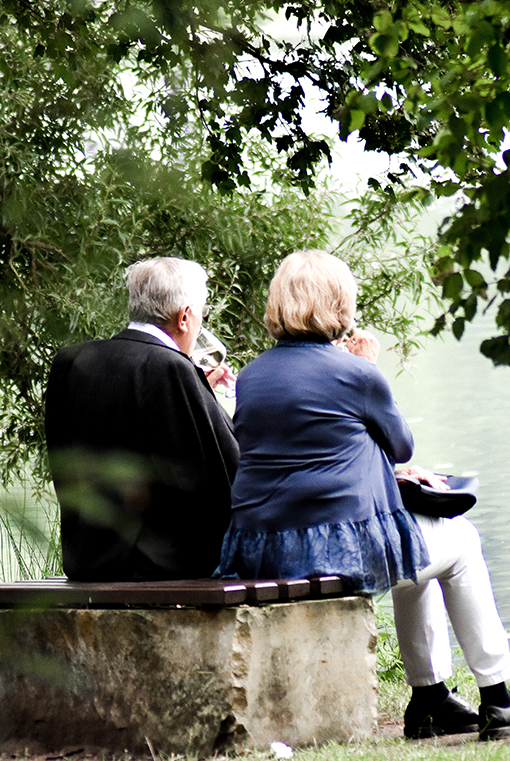 This week we are focusing on the unpaid carers who are looking after a husband, wife, friend or family member with dementia. Carers Week recognised the need of all carers […] 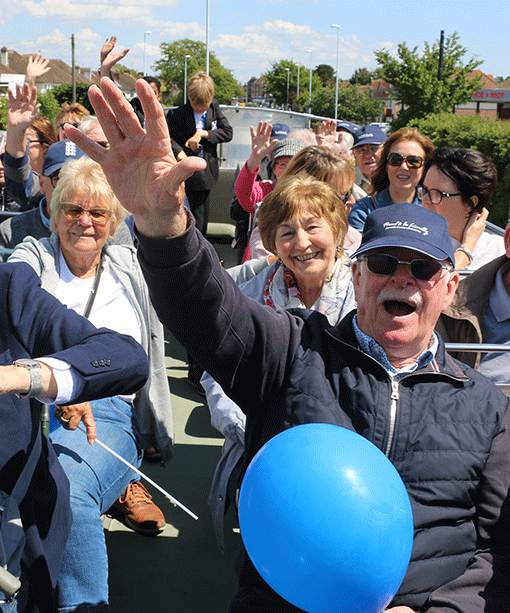 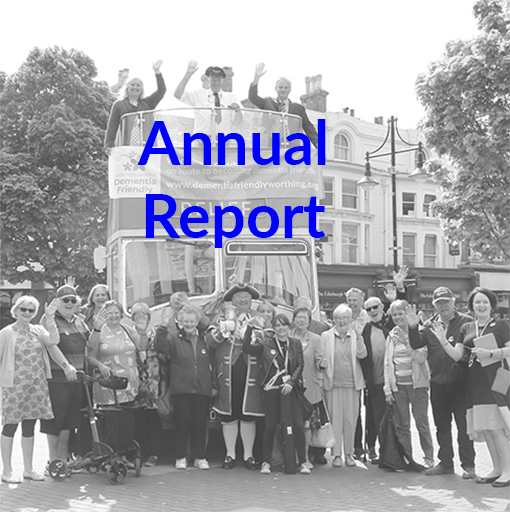 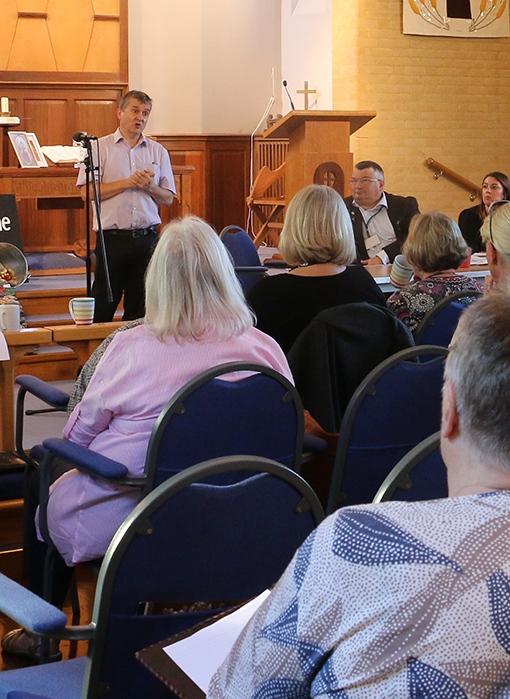 At our October Open Meeting, we welcomed Dr Robert Emmanuel, a Consultant in Special Care Dentistry with the Sussex Community Foundation Trust who explained the work his team had been […] 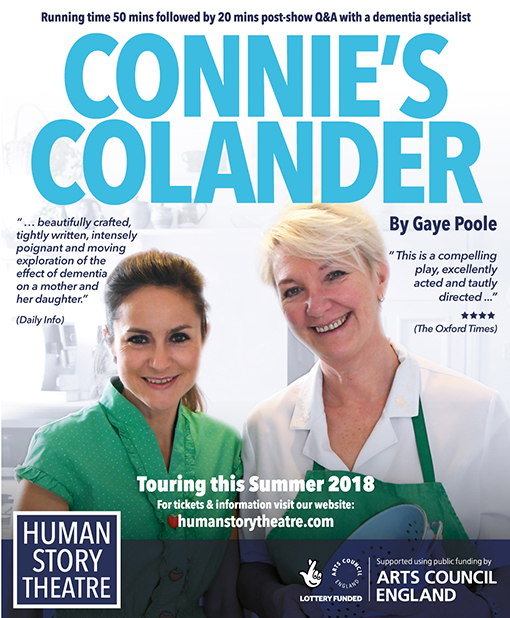 Oxford based Human Story Theatre will perform its critically-acclaimed play Connie’s Colander at Chichester Library, a charming two-hander play intertwining a mother and daughter’s journey with dementia, followed by a Q&A […] 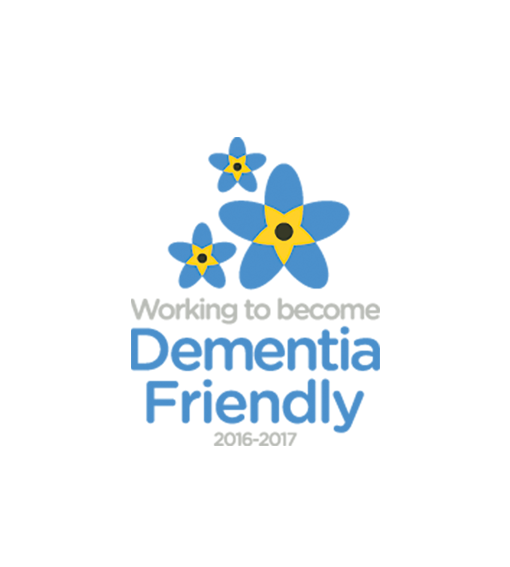 Volunteers from the Worthing Dementia Action Alliance were busy in May running Dementia Friends information sessions for a number of prominent groups in Worthing.  St Mary of the Angels Catholic […] 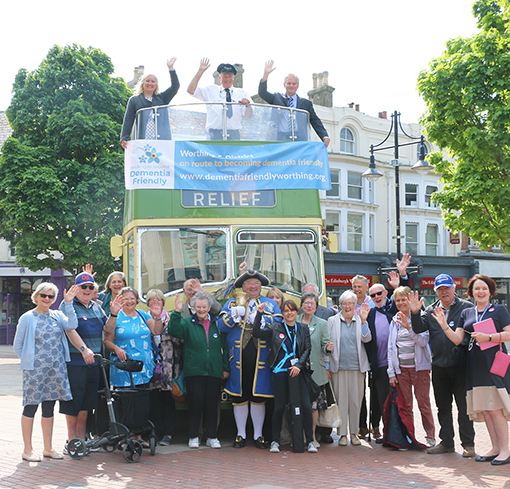 Charities and local organisations who are part of the Worthing Dementia Action Alliance, joined forces to make Tuesday 22 May, 2018 a special day of action to build awareness of becoming more […] 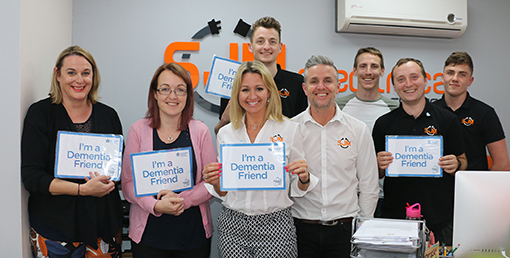 Worthing Electrical company, SJM Electrical, were approached at Better Biz Worthing in February, about becoming a dementia-friendly company. Proprietors, Steve and Jacki Mant, thought this was an excellent idea as […] 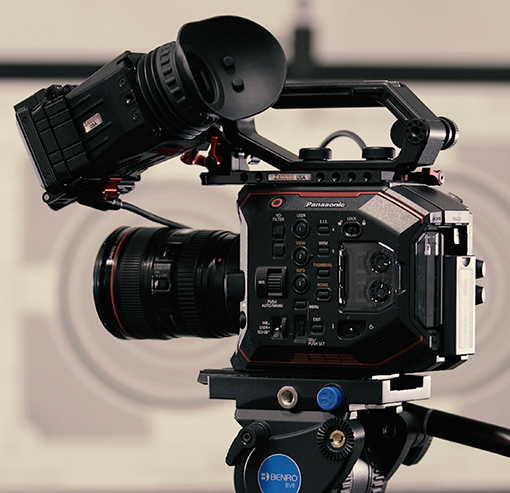 Three of our carers who are also members of the Worthing Dementia Alliance Steering group were pleased to be invited to participate in a short, 6-minute documentary by students from […] 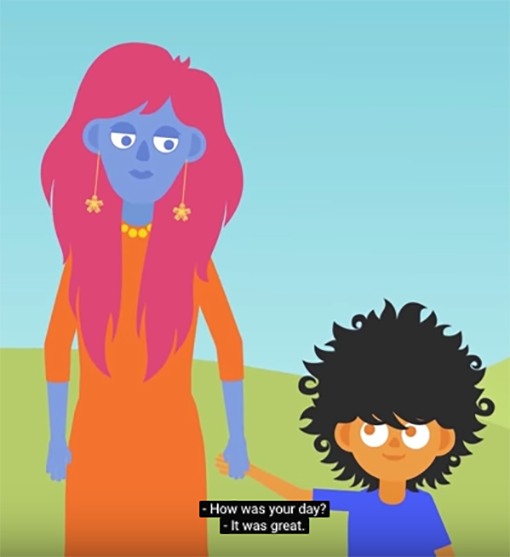 The Alzheimer’s Society has just released ‘Memories with Grandma’, a short animated video which will help younger children, particularly between the ages of 7 and 11, to understand why their […]